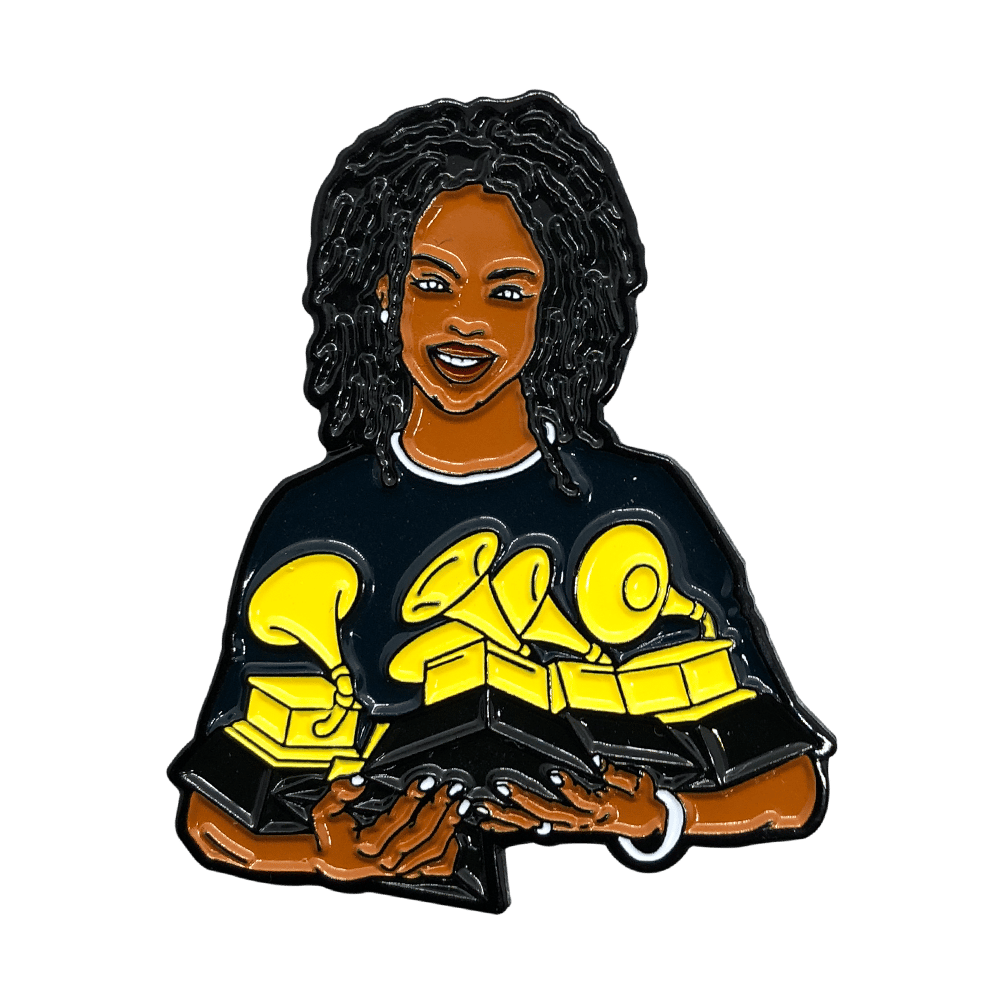 Part 3 of the Phenomenal Series

Lauryn Noelle Hill is an American singer, songwriter, rapper, record producer, and actress. She is known for being a member of Fugees and for her critically acclaimed solo album The Miseducation of Lauryn Hill, which won numerous awards and broke several sales records.

With her five solo Grammy wins for 1998, she became the first woman to win five or more awards in a single night. The Miseducation Of Lauryn Hill is also credited as the first hip-hop album to earn Album Of The Year.

Lauryn Hill is the definition of PHENOMENAL.